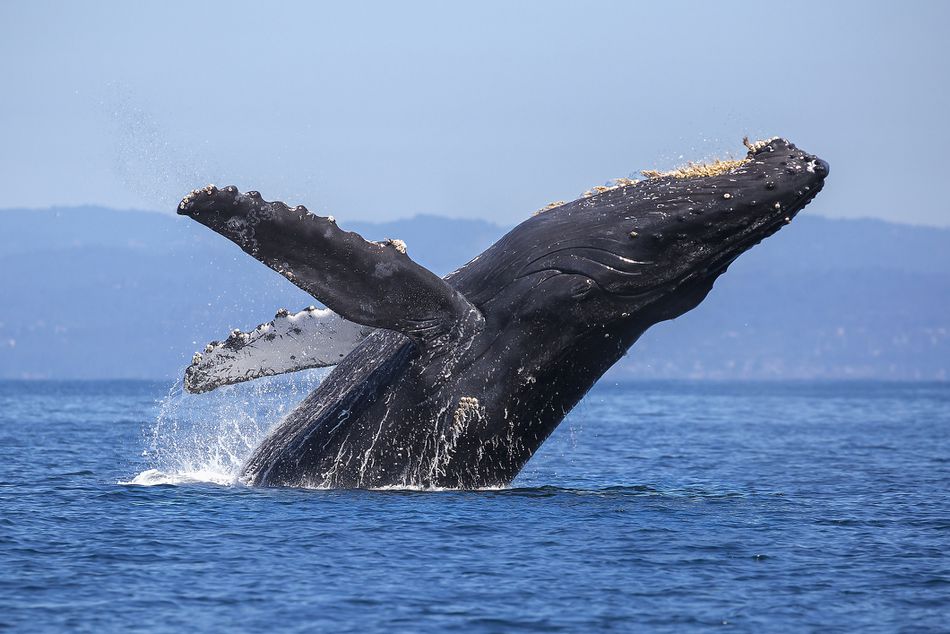 There’s all kinds of wildlife to see on the bay, and occasionally we get a whale or two inside the gate. The tourism possibilities of our playground are not just for people, I guess.

During the Three Bridge Fiasco race in late January, Jam Session, a regular Fleet One boat, hit one of the finned visitors, ending their race day and presumably, annoying the whale.

Read all about it here:

Jam Session’s skipper Ahab Spiegel was not quoted in the piece, but was heard later in the bar explaining his plan to chase the whale round the Cape and round the Horn and round Perdition’s flames. He is going to have to wait until Jam Session’s rudder bearings get fixed, though. Barnacles sure make a mess of your bottom paint.